Welcome to English 101! Our class will cover the existentialist movement. We will be reading authors such as Soren Kierkegaard, Friedrich Nietzsche, Jean-Paul Sartre, Simone de Beauvoir, Albert Camus, and Viktor Frankl. This is a Library guide to assist you with your research. 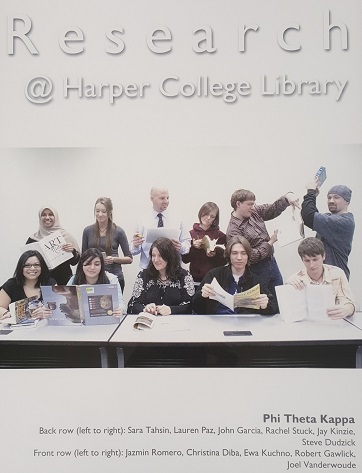 "Existentialism is a philosophical approach that rejects the idea that the universe offers any clues about how humanity should live.  A simplified understanding of this thought system can be found in Jean-Paul Sartre’s often-repeated dictum, 'Existence precedes essence.'  What this means is that the identity of any one person—their essence—cannot be found by examining what other people are like, but only in what that particular person has done.  Because no one can claim that his or her actions are 'caused' by anyone else, existentialism literature focuses on freedom and responsibility." ("Existentialism." David Galens, Ed. Literary Movements for Students. Vol 2. Detroit: Gale. 2002. 50.)