Skip to Main Content
It looks like you're using Internet Explorer 11 or older. This website works best with modern browsers such as the latest versions of Chrome, Firefox, Safari, and Edge. If you continue with this browser, you may see unexpected results.

Black History Month originally began as a week-long celebration in the 1920's.  The founder of the Association for the Study of African American Life and History (ASALH), Dr. Carter G. Woodson selected the second week in February as it encompassed the birthdays of both Frederick Douglass and Abraham Lincoln.  Woodson was the son of former slaves and a dedicated student.  He was the second African American to earn a PhD from Harvard - not bad for someone whose formal education didn't start until they were almost 20!  Woodson is known as the "Father of Black History".

Want to learn more Black History Month basics?  Check out the links below!

Here are a few of the many resources available to teach kids about Black History. 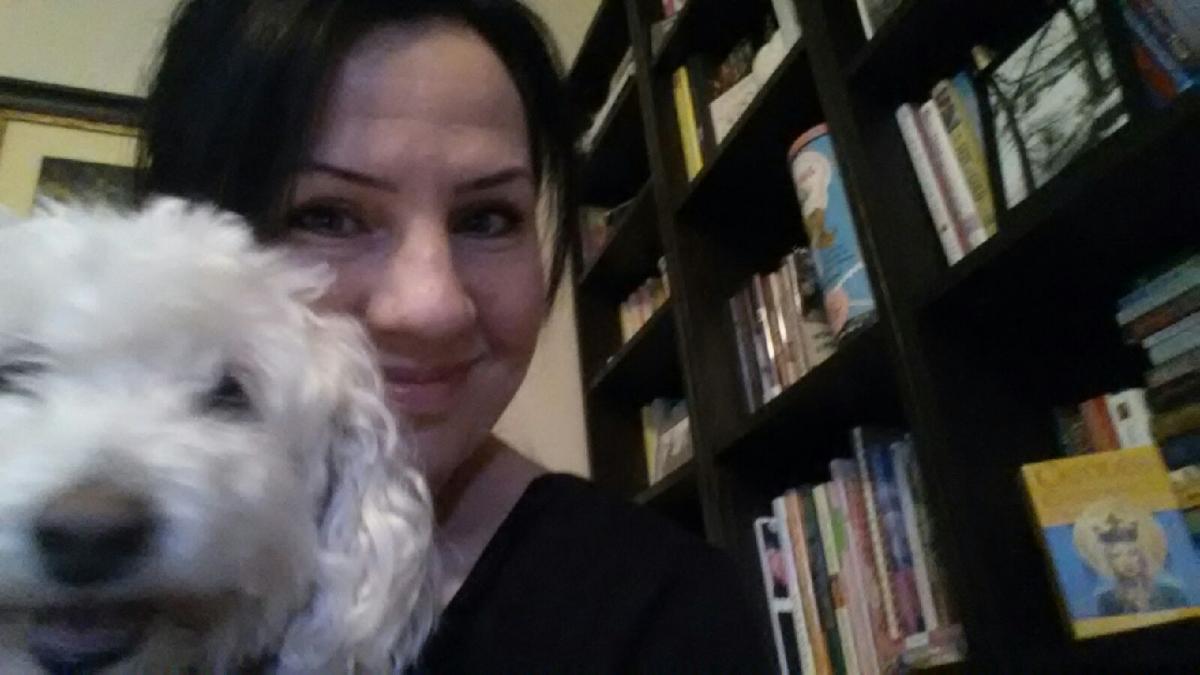 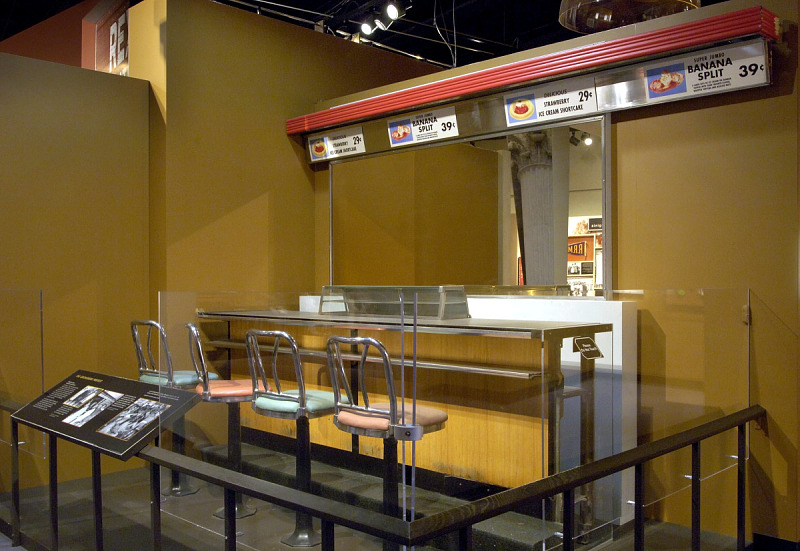 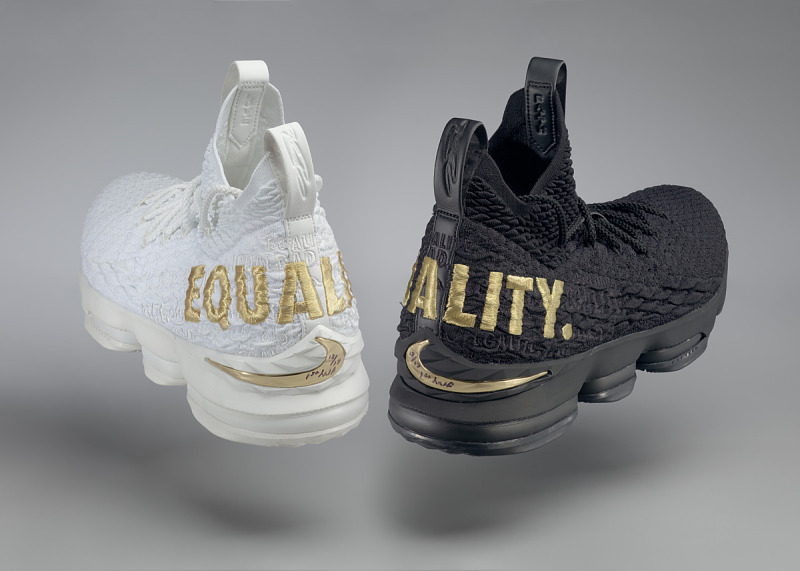 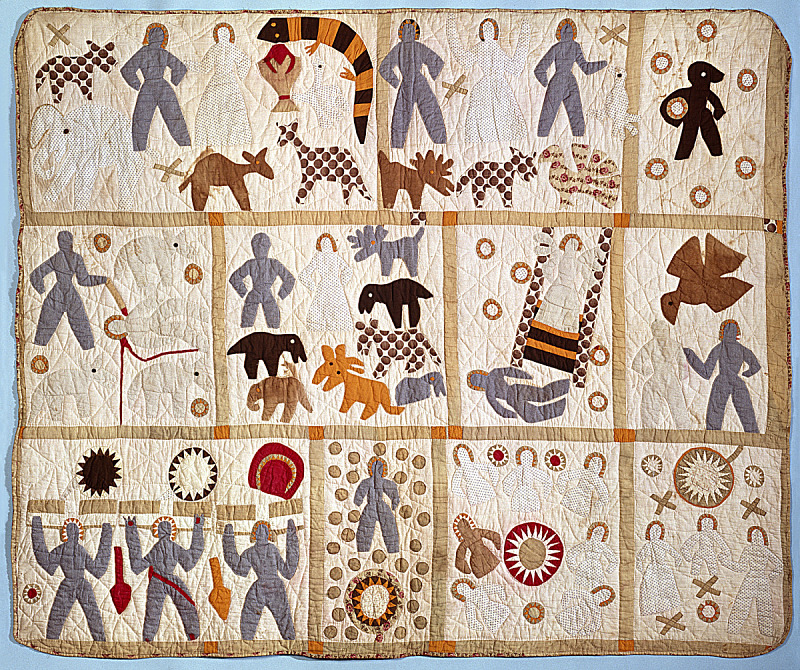 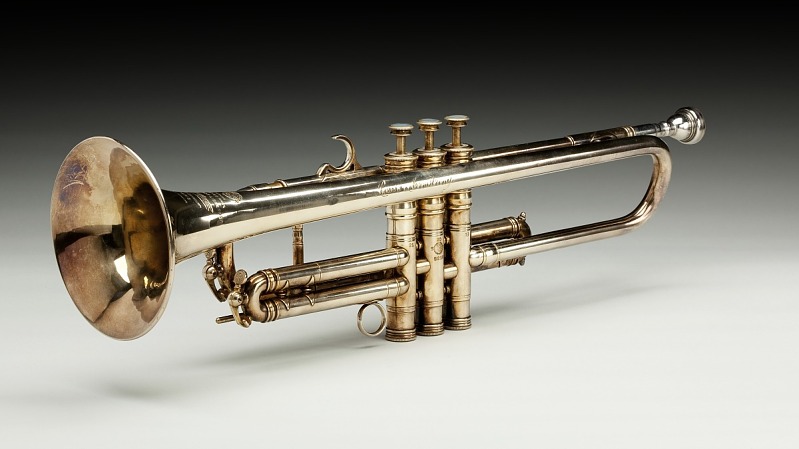 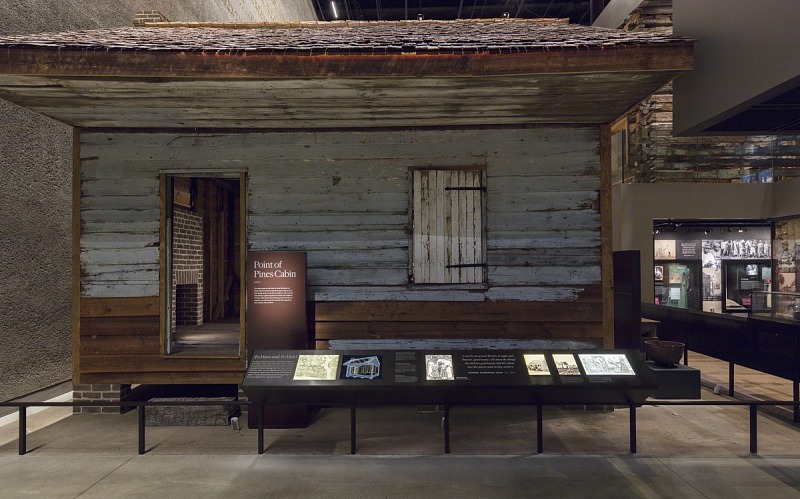 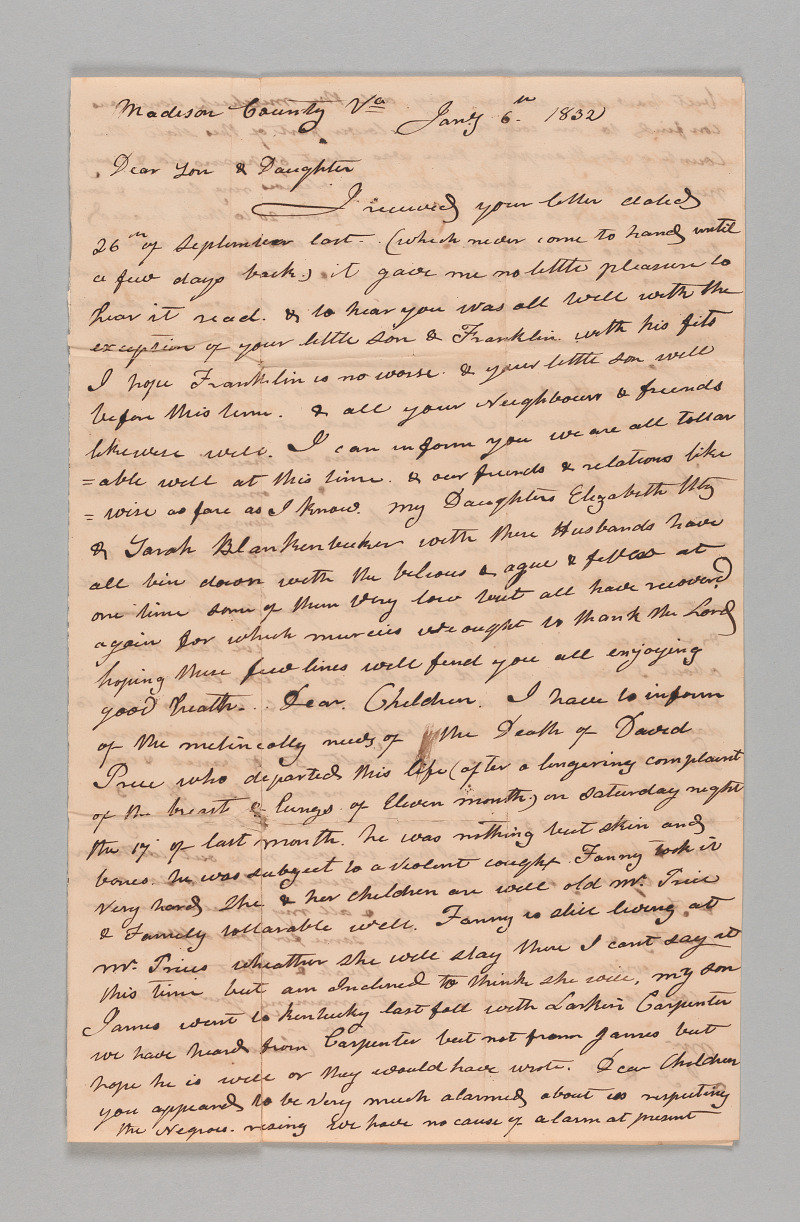 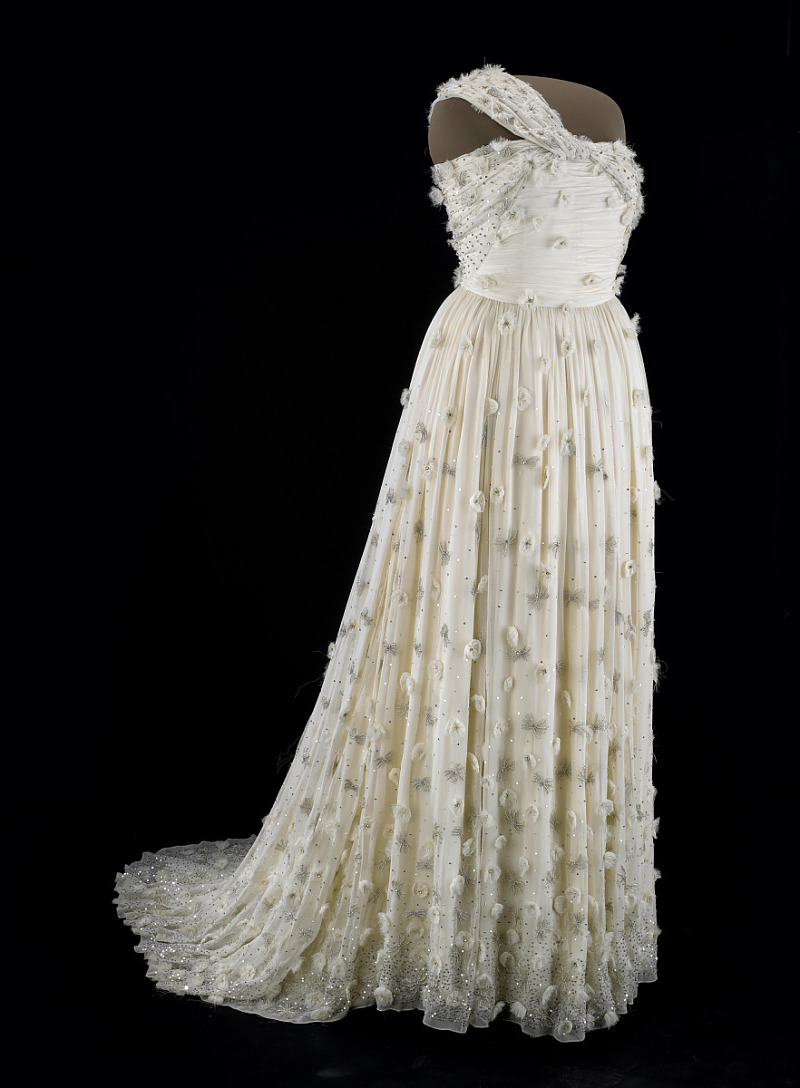 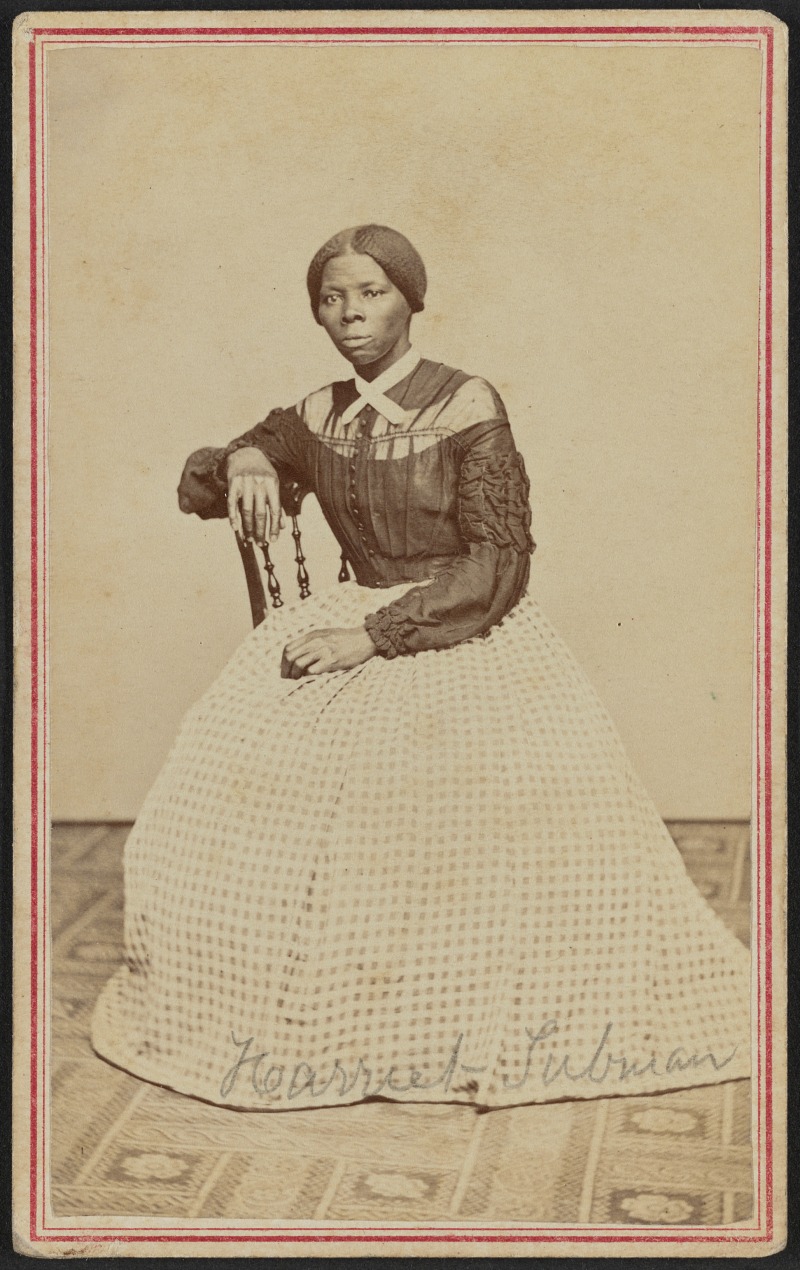 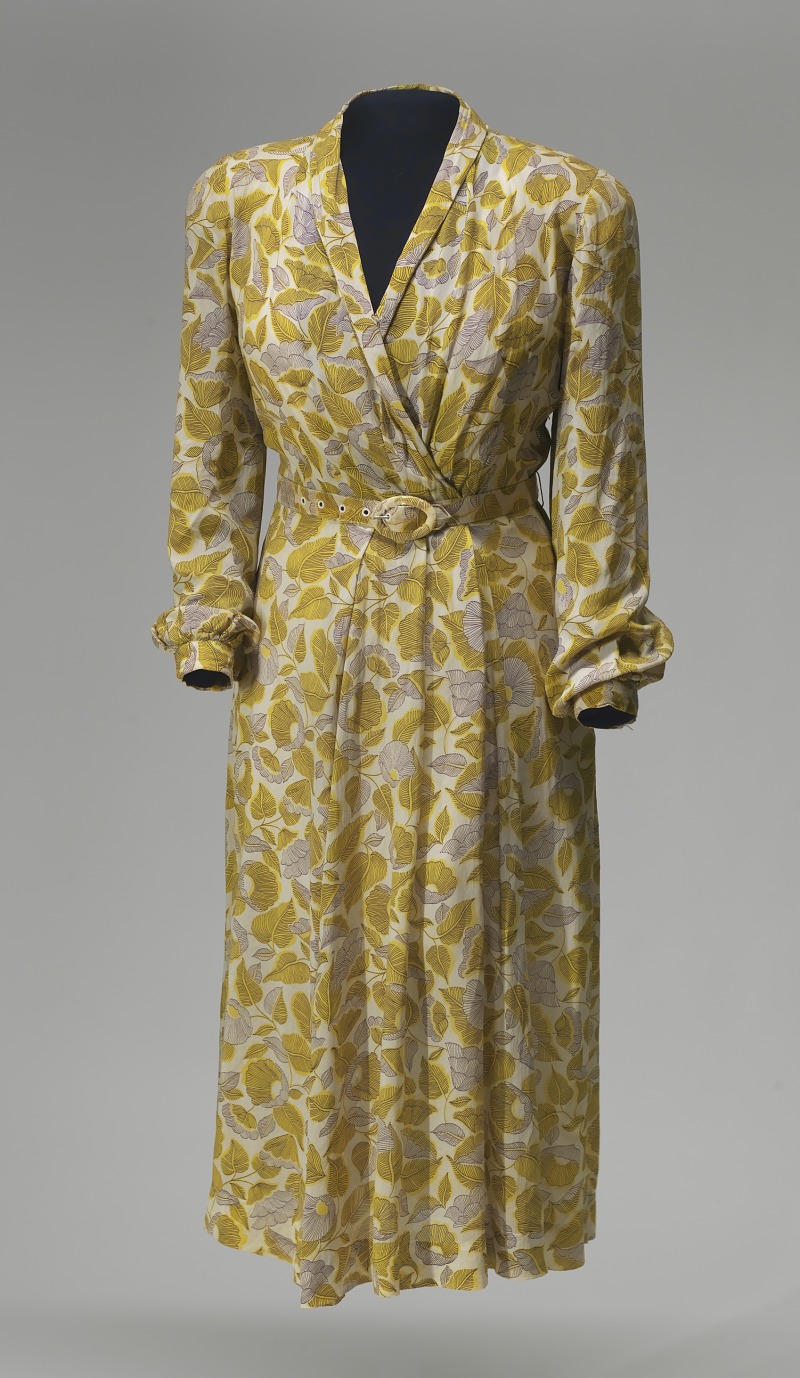