Skip to main content
It looks like you're using Internet Explorer 11 or older. This website works best with modern browsers such as the latest versions of Chrome, Firefox, Safari, and Edge. If you continue with this browser, you may see unexpected results.

The "To Kill a Mockingbird" project will require students to find three articles from three different sources on their assigned topic. (Julie Ponce)

Harper Lee was born in Monroeville, Alabama in 1926.  She grew up, went to school, and even taught school in the South.  Following college, Lee attended law school but did not finish her law degree.  Prior to writing this novel, Harper Lee had moved to New York City and had written poetry and a collection of short stories about her beloved South.  When she showed her work to a friend in the publishing business, the friend encouraged Lee to compile them into a novel. 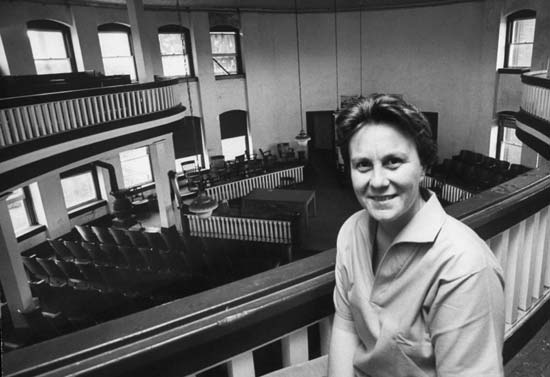 Harper Lee was astounded when her book became a bestseller.  In 1961 she was stunned to be awarded the Pulittzer Prize for literature.  The popularity of To Kill a Mockingbird helped galvanize people's thinking in favor of the 1960's civil rights movement.

Your in-class presentations should be only 3-5 minutes in length. You need to review the summary documents found in resource course material or on our reading logs and historical page. You need to write a 10-sentence summary with your sources cited at the bottom and hand it in. Then you will read your summary in class .

The handout below gives you detailed instructions for your summary & research presentation.

Each student will be assigned one topic from below by your teacher. Students must use at least three different authentic and approved resources from either:Credo Reference, History Study Center, Films on Demand, or Reference Books in gathering information for their in-class oral presentations. These resources will be demonstrated in your library presentation.

TOPICS TO CHOOSE FROM: 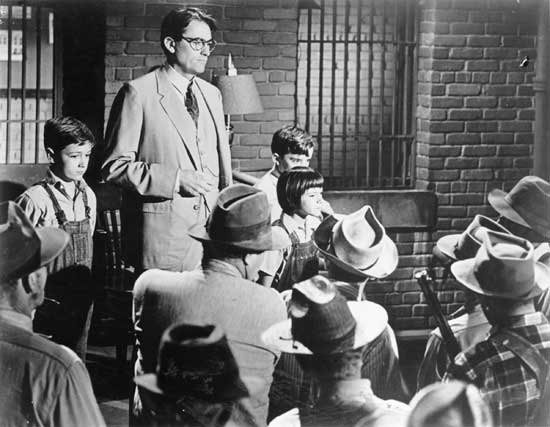 Your Historical background project requires that you provide a works cited pages of the three different resources that you used.  The two databases (Credo Reference and History Study Center)  that you are using  for the project provide the citations but if you use a Reference book for your third resource you will have to create your own citation.  The library has a special page of citation examples that you can use to help you with this.